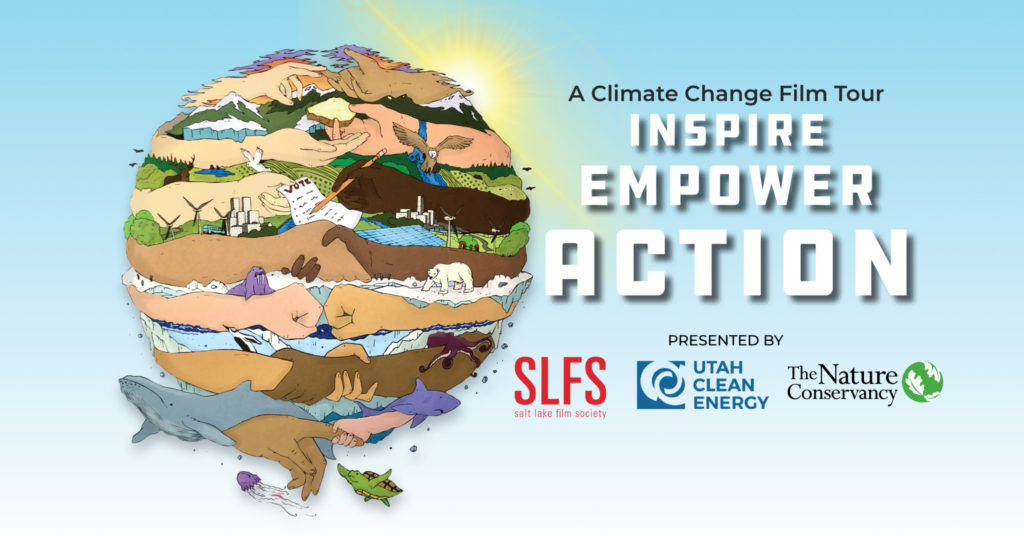 Join us for our opening night panel Celebrating the Power of Advocacy! Local leaders, local action, local change followed by a screening of Tomorrow on Friday April 22.  The panel begins at 7:00 pm with the opening night feature Tomorrow starting at 7:30 pm.  Our panel will feature discussion with these local advocates:

Films are listed alphabetically by title.  Chronological schedule below.

A FAILURE OF IMAGINATION 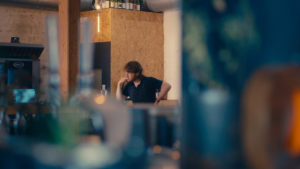 See With Meat Me Half Way

Every year, the UK food industry wastes 1.9 million tones of food but one chef believes he can do better – reusing to have a kitchen bin at all.

MEAT ME HALF WAY

Will screen with the short A Failure Of Imagination and a pre-recorded panel featuring director Brian Kateman and SLFS Board member Sarah Sinwell. 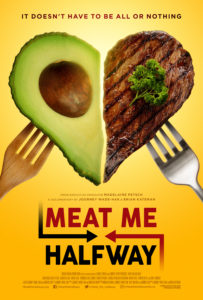 Shouldn’t there be some middle ground for people looking to make a change without totally upending their lives?

Leader of the Reducetarian movement, Brian Kateman explores this issue through the lens of his own personal decision to reduce eating meat. Grappling with how to sort through conflicting advice, Brian seeks a practical path forward. MEAT ME HALFWAY (2021) is a groundbreaking investigative journey that seeks to create some common ground at the dinner table.

THE RACE TO SAVE THE WORLD

Will screen with the short film Regenerating Australia 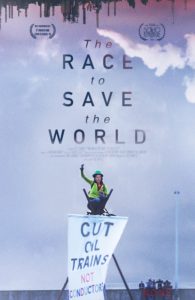 The Race To Save The World offers an intimate portrait of activists, age 15 to 72, as they put themselves on the line to fight climate change.  Encompassing protests and arrests, courtroom drama and family turmoil, these everyday heroes push to create a sustainable world, often risking their relationships, careers – and freedoms in the process. Drawing on powerful footage and moving interviews, The Race to Save The World is an inspiring call to action, urging each one of us to become climate warriors for a livable future. 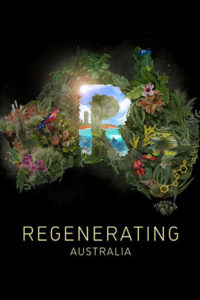 See With The Territory and The Race To Save The World

Set on New Year’s Eve of December 2029, a news anchor is ending the nightly bulletin with a look back at the decade ‘that could be’; a decade that saw Australia transition to a fairer, cleaner, more community focused economy. The film is a construction of news reports and press conferences featuring high profile journalists, politicians, business leaders and citizens such as Kerry O’Brien, Sandra Sully, Gorgi Coghlan, Patrick Abboud, Larissa Behrendt and David Pocock.

Will screen with a pre-recorded panel featuring The Nature Conservancy’s Sue Bellagamba, and Chris Simon, Director of The Unfinished Fight of Seldom Seen Sleight 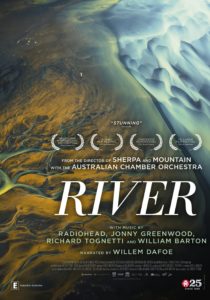 A cinematic and musical odyssey that explores the remarkable relationship between humans and rivers.

Will screen with the short film Regenerating Australia 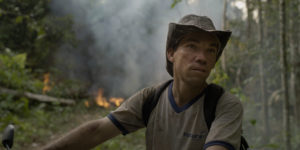 Network of Brazilian farmers seizes a protected area of the Amazon rainforest, a young Indigenous leader and his mentor must fight back in defense of the land and an uncontacted group living deep within the forest. 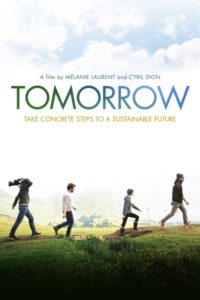 TOMORROW is not just a film, it is the beginning of a movement seeking to encourage local communities around the world to change the way they live for the sake of our planet.

Will screen with a pre-recorded panel featuring The Nature Conservancy’s Sue Bellagamba, and Chris Simon, Director of The Unfinished Fight of Seldom Seen Sleight 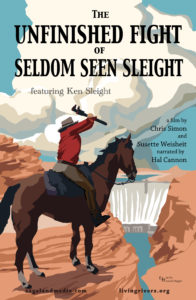 Ken Sleight watched the place he called home, Glen Canyon on the Colorado River in Utah, slowly drown under the waters of Lake Powell. That loss changed him from an old-school conservative into an environmental activist who will do anything to protect the canyons of the American Southwest. He’s faced down raging bulldozers from the back of his horse. Monkey wrenched? He’ll never tell – but he was the inspiration for Seldom Seen Smith in his buddy Ed Abbey’s classic book THE MONKEY WRENCH GANG. Now in his 90s, he’s still fighting for Glen Canyon Dam to be brought down and the Colorado River to run free. Climate change may make that a real possibility. 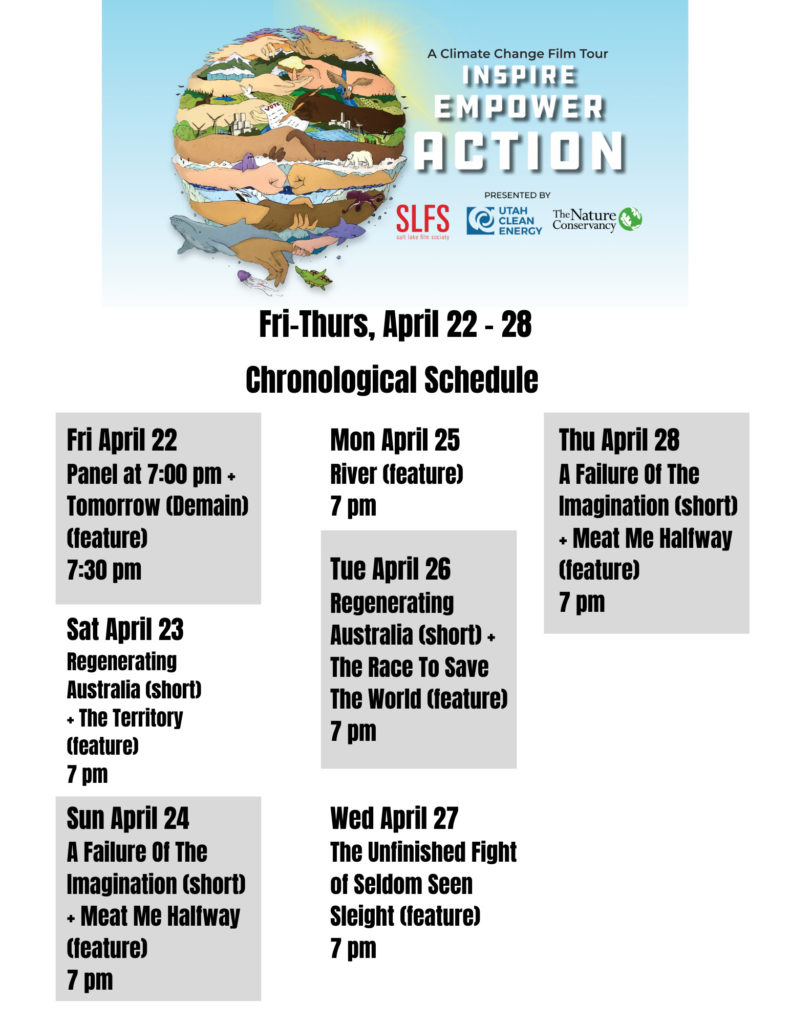 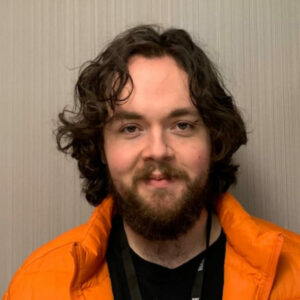 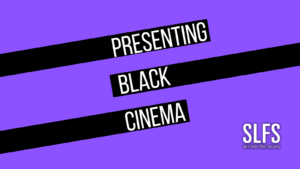